Over 60 financial giants line up to partner with India Post

NEW DELHI: The vast legacy network of India Post, once perceived to be unwanted baggage and a huge financial burden, is turning out to be its biggest strength. Top global financial firms Barclays, Citibank, Deutsche Bank, Western Union, Visa and domestic giants State Bank of India and Punjab National Bank are among over five dozen companies that have queued up to partner with the payments bank arm of the country's postal department.

Even the International Finance Corporation, a member of the World Bank Group, has shown interest in picking up a stake in the business.

There are nearly 1.5 lakh post offices across the country, and 1.3 lakh in rural India.

A large-scale modernisation drive across these branches, including computerisation and the gradual rollout of core banking solutions and ATMs, has attracted big boys of the financial world who are looking at new opportunities in banking, mutual funds, insurance and money transfer. 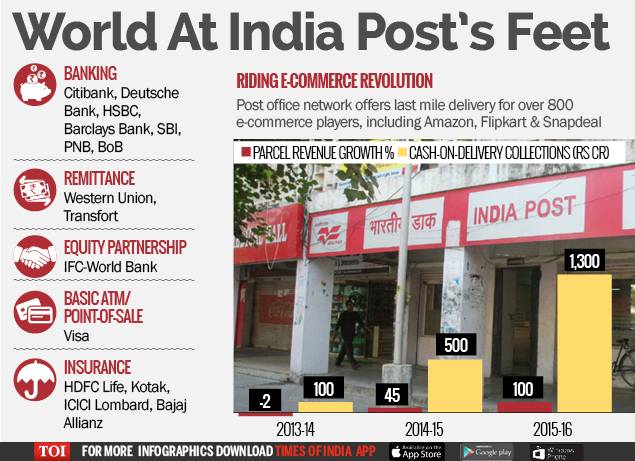 The postal network and services are the backbone for lastmile connectivity across the country and our efforts at modernization as well as digitization are bearing fruit," telecom and IT minister Ravi Shankar Prasad, who is also in charge of the Department of Posts, told TOI. "With India Post having got a payments bank licence, there is a scramble to forge partnerships and alliances."

The postal department bagged a licence for a payments bank from the Reserve Bank of India in August last year. The central bank also allowed 10 other firms and tech companies to operate payment banks, considered the likely new disruptive force on the financial landscape of the country. Payments banks can accept deposits up to Rs 1 lakh but cannot grant loans.

They can deposit their money in government bonds and issue debit cards but not credit cards. These banks are expected to spread financial inclusion across the country and bring down cost of remittance and fund transfer.

The interest in partnerships with the postal department comes against the backdrop of the success that India Post has achieved after tying up with over 800 e-commerce companies, including Flipkart, Snapdeal and Amazon.Parcel revenue, which registered a dip of 2% in 2013-14, grew 45% in 2014-15 and a staggering 100% till February in 2015-16.Those seeking an alliance with India Post for banking products and services include SBI, PNB, BoB, Union Bank, and IDBI Bank. Foreign aspirants include Barclays Bank, Deutsche Bank and HSBC.

Transfort and Western Union from the US have lined up for a deal on money transfer.State-owned telecom company BNSL wants to strike a partnership for the mobile wallet business, while American financial services giant Visa has approached India Post for a pact on ATM and point-of-sale transactions.
Source :  http://timesofindia.indiatimes.com/
Posted by Rajesh Chandra Bohidar at 21:36 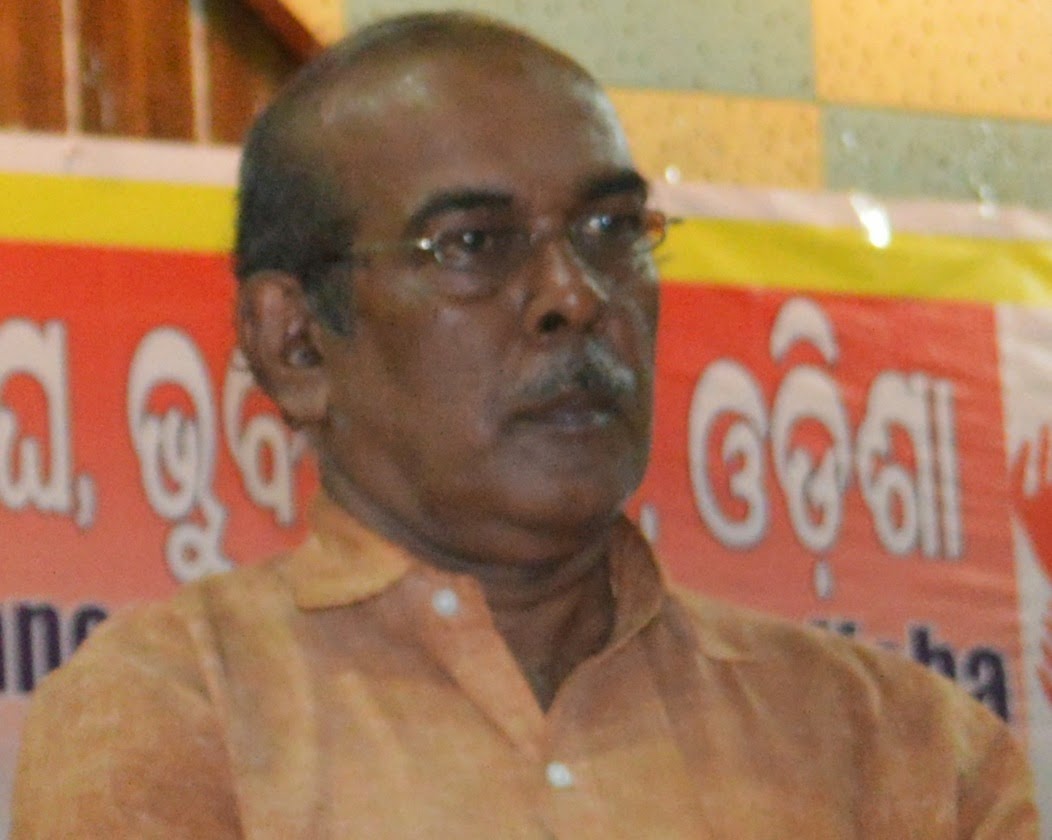 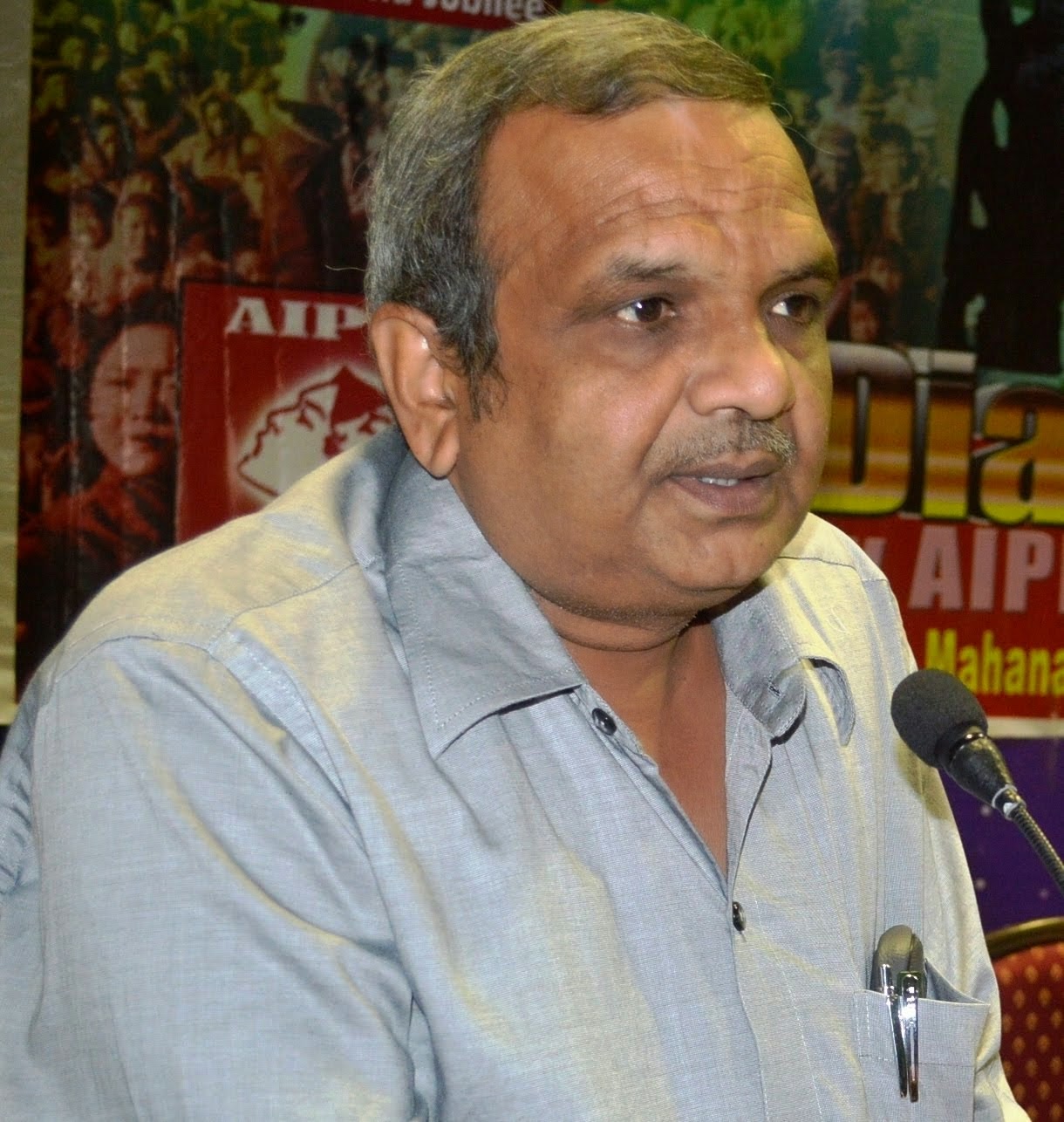 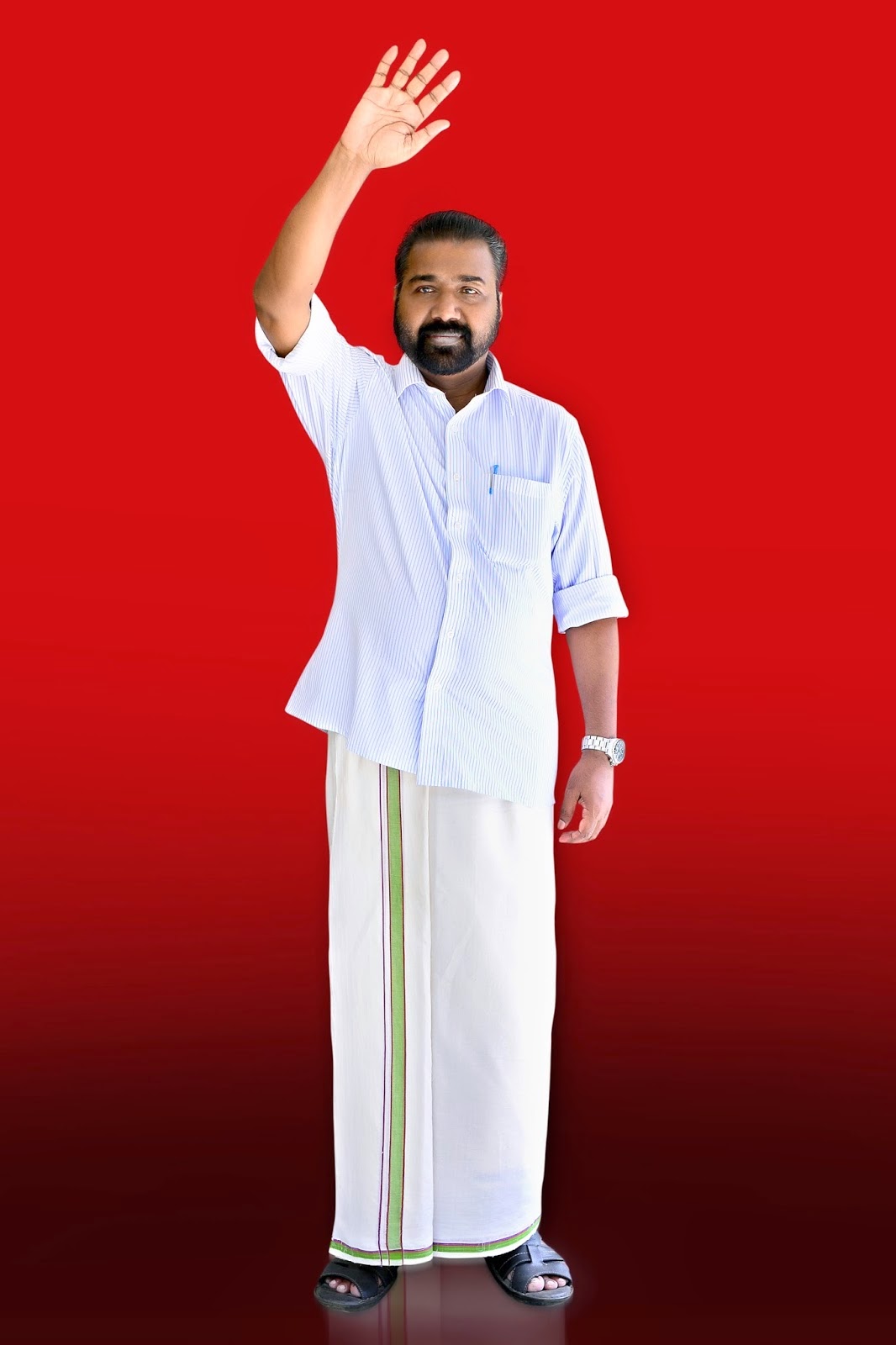